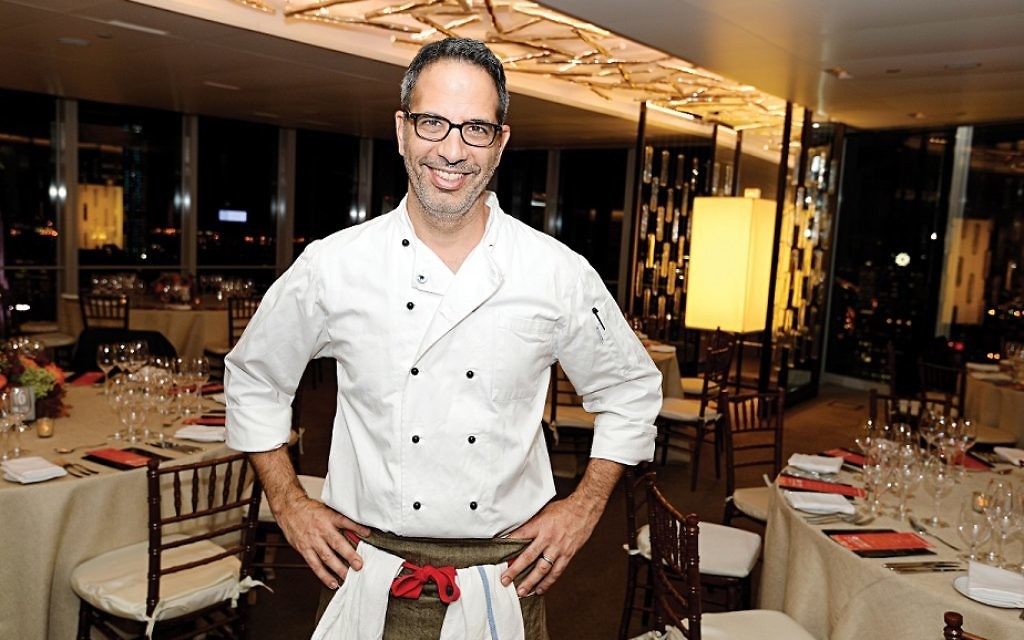 Yotam Ottolenghi: The occupation of the West Bank is the mother of all evils

Israeli-born chief Yotam Ottolenghi said: â€œI believe that the occupation of the West Bank is the mother of all evils.

The restaurateur – who started his business with a Palestinian partner – said he understood why he was frequently asked to comment on the conflict between Israel and the Palestinians.

He said Time: “I understand why people want me to talk because my collaboration, my friendship with Sami [Tamimi]
a beacon for many for coexistence.

But Ottolenghi, who now lives in London where he opened his first grocery store in 2002, also explained that he felt it was difficult to discuss the Middle East conflict via social media platforms.

He said he understood that “when the bombs fall on Gaza and Israel, people want me to be heard more”.

But he said he found it “very difficult to react on social media – not because I don’t have an opinion, I have a strong opinion. It’s because it’s complex.

Ottolenghi – who opened four delicatessens in the capital – then delivered his harsh verdict on what he described as “the occupation of the West Bank” which he called “the mother of all evils”.

During the interview, the chief also revealed that he suffered from a severe Covid crisis in March.

He revealed, â€œIt was pretty awful. I didn’t go to the hospital, but felt so bad and weak for a month.

He said at one point that he panicked and thought he was going to die.

Still not yet fully recovered, Ottolenghi also spoke about how the pandemic has left his businesses in financial difficulty.